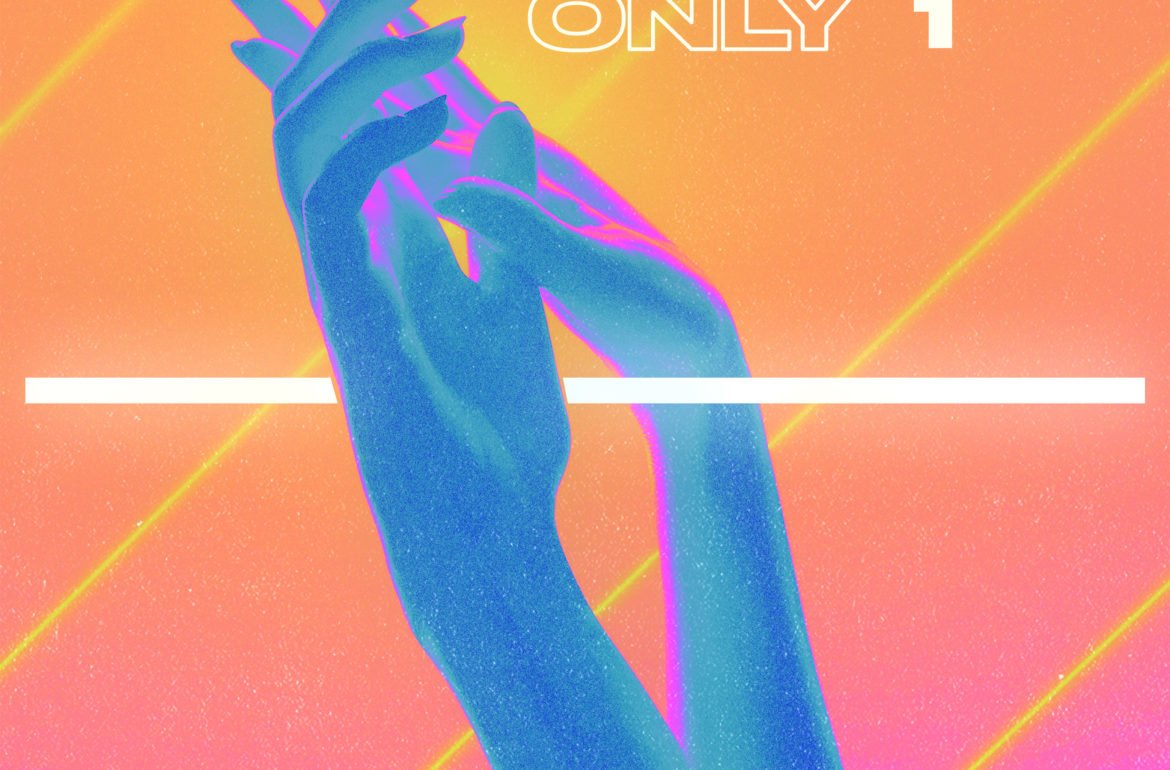 The song will be released in France and worldwide from One Seven Music , Sony Music & Discowax it will be available on all streaming platforms December 20TH.

Back to top
We use cookies to ensure that we give you the best experience on our website. If you continue to use this site we will assume that you are happy with it.
OK, Got it
Select the fields to be shown. Others will be hidden. Drag and drop to rearrange the order.
Compare